As house prices continue to go up and people struggle to get onto the property ladder, more and more people are deciding to build their own home instead of buying an existing one. There are so many great benefits to building your own house. The price is a big one because it’s going to cost you a lot less to build rather than buy, but that’s only the beginning. You’ll save money on the actual cost of the house itself but you can save money after you move in as well. A brand new place is going to be a lot more energy efficient so you’ll save a lot on your energy bills. Building your own house also gives you a great opportunity to create the perfect place for you. Having complete control over every tiny detail means that you get the house you’ve always dreamed of without having to make any compromises. Unfortunately, it’s not all good news. You’re taking on a massive challenge when you decide to build your own house and there is a long list of things that could go wrong. That’s just something that you have to deal with but there are ways that you can manage those risks and take the stress out of building your own house. If the workmanship in your new place isn’t up to scratch the house could be unsafe. That’s not very likely and most contractors will do a good job, but some are better than others. This is your home so you need to ensure that it’s absolutely perfect. That’s why finding the right contractor is so important. When you’re looking around, always ask to see examples of their previous work and see if you can get in touch with any old customers to ask whether there have been any problems with the build.

You should also go over the plans with them in detail before you agree to anything so you can discuss whether there are any potential issues that might come up. Finding solutions now before you start building will save you a lot of hassle later on during the build.

Lastly, you need to be clear on the price from the outset. If there are any complications later on it should be agreed on how the payment for that will be handled and who will be liable to pay for any damage etc. Make sure that you get everything in writing before the build starts so there aren’t any nasty surprises later.

Be Realistic About Your Budget

Problems with the budget are one of the major causes of stress for people that are building a house. You’re putting a lot of money into it and you probably don’t have much more to spend. You can reduce a lot of that stress if you’re realistic with your budget. Make a few sacrifices on the more expensive things and keep the budget down. You won’t be as likely to go over budget and you won’t have as many worries.

Think About The Future

If you’re taking on the mammoth task of building your own house, you’re probably going to want to stay there for a long time. So, you need to think about the future. For example, if you’re planning to start a family then you need to consider adding a few extra rooms and looking at childproofing information. You don’t have to deal with these things just yet but if you plan for the future when you’re drawing up the designs, it’ll save you having to make large scale changes to the house in the future when your circumstances change. When you’re going over the plans with your contractors, they’ll be able to give you a rough time scale for the work. Always take it with a pinch of salt because in a massive project like building a house, there are bound to be some delays. Your living situation is going to be strained while you’re building a house and you’ll need to budget your money very carefully. If the build is delayed and it carries on for longer than you planned, you might find yourself in some serious financial trouble. If it gets really bad, you might even have to put the build on hold. But you can solve that issue by overestimating with your time scale. When you’re planning your budget, add another 6 months on and account for that in your finances, that way, you’ll have a bit of money left over if the build comes in on time and you won’t be in trouble if there are delays.

There are a lot of things that could go wrong with the build but as long as you come up with a good solution, you can get over those hurdles without a hitch. You should have identified a few potential problems when you’re going over the initial designs but you need to continue to identify more. Having a good dialogue with your contractors is important here. Have regular meetings with them to ask how things are getting along and whether they foresee any potential issues in the next couple of weeks. Then you can start coming up with solutions together and be better prepared for any problems. When you’re building a house it can sometimes feel like you’ve got another full-time job. You’ll probably finish work and then head over to the site to see how things are getting along so trying to find time to relax is pretty hard. But if you don’t, you’re just going to end up getting incredibly stressed out which can have a big impact on your health. It also impairs your ability to make sensible decisions about the build. It’s important that you’re hands on but you do need to take time off for yourself occasionally. Pick at least one night a week when you’ll do something fun and not think about the stress of the home build.

Building your own house is always going to be tough and there’s a certain amount of stress that goes along with that. But you can use these simple tips to take some of the stress out of the whole process. 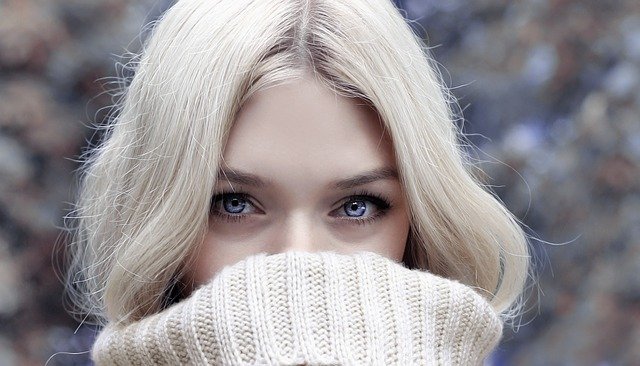